“Leadership in difficult times” have unfortunately become the watchwords within our modern society. There is so much negativity that it is becoming increasingly difficult for positive leadership to rise above it.

“We live in a toxic society where religion and faith have been marginalized, marriage and family trivialized and the free market system demonized.” – Dudley Hall

Yes, it is easy to get caught up in the trappings played out by the media and on social networks about what is broken in the world today. Continuous news feeds of escalating violence, police brutality, wars and conflicts, terrorism and just plain bad behavior create an illusion that this is the ‘new normal’ – it’s not. 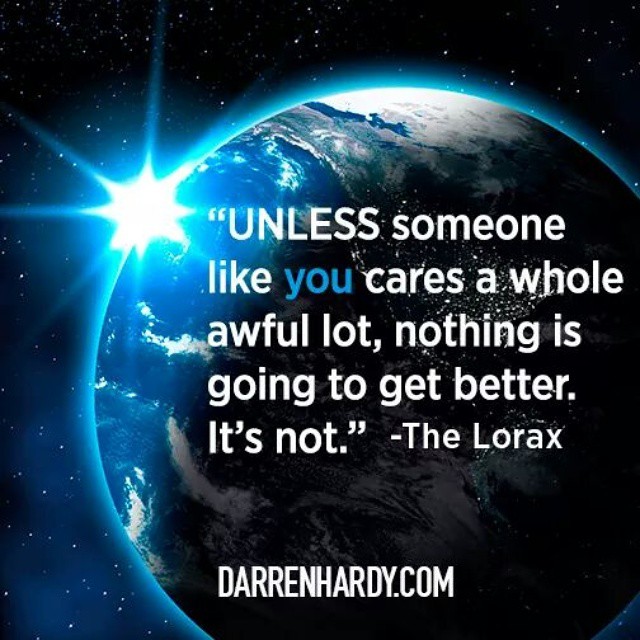 As someone commented on a recent social media video post of the two women fighting in a Walmart store, “It’s like a train wreck. You want to look away but you just can’t believe what you’re seeing.”

The video of the Walmart fight between these two women lasted for 5-6 minutes and not a single person stepped in to stop it. They were all too busy taking photos to post on social media. And so it goes. Sadly, we’ve become a society of voyeurs, photographers, and color commentators. Quick to grab the camera phone and to post and comment, but reluctant to take action or get actively involved in solving our societal problems, large or small.

Where is the leadership?

However, unless someone like you cares enough, nothing is going to get better. What is sorely lacking at this point in our country’s history are positive role models and leadership. Positive role models like David Wilson, a top draft choice of the New York Giants gave up a budding NFL career at the ripe old age of 23 years old due to injury. However, he vowed to “become great at something” and is preparing to launch a new career as a professional track star.

Mr. Wilson’s challenges are not so dissimilar to those we will ultimately encounter in our lifetimes. However, one of the true tests of character is the ability to overcome adversity and difficult times when they strike, in order to create a better future. A better future for ourselves and for those around us. Isn’t this what leadership should be about?

It is time to stop ‘putting lipstick on the pig’ and face facts. America is more divided than it has been at any point in our lifetimes. However, the challenges we face today are not new ones. Crime and violence, police brutality, political acrimony, wars and conflicts, terrorism and bad behavior have been with us since the dawn of time.

So is leadership in these difficult times any more daunting than the past? Probably not, however, continuing to operate like we have been will not move us forward.

“Life is not meant to be a spectator sport. Suit up and get in the game.”

We need major changes in our leadership approach and how we work together. A perfect place to start is within our families and our communities. The next time your child acts out, let them know what they are doing is wrong and correct the behavior. Don’t just ignore the issue and think they will grow out of it, take action.

When you see someone in harm’s way, lend them a helping hand. Avoid the temptation to whip out the digital camera, or look for someone else to come to the rescue. Be a positive role model and set a good example by getting involved.

Making those hard choices and putting yourself out there is what will make leadership in difficult times less challenging. We cannot solve all of the world’s problems as individuals, but collective we can avoid the train wreck and accomplish great things.

So do yourself and others a favor. Be a role model and not a bystander. Put your camera phone down, get involved and make a leadership difference.