I get it. Long before Nickelback’s song became a hit record, we all wanted to be a rock star, 5-star athlete, prom queen, Hollywood icon, or a perfect 10. But are these realistic goals for most of us, or are they holding us back?

Too often in today’s world I hear people refer to average as being mediocre. This places an inaccurate, very negative label on being average. Although average is an unfortunate synonym for mediocre, look closer at the definition.

What Does “Average” Actually Mean? 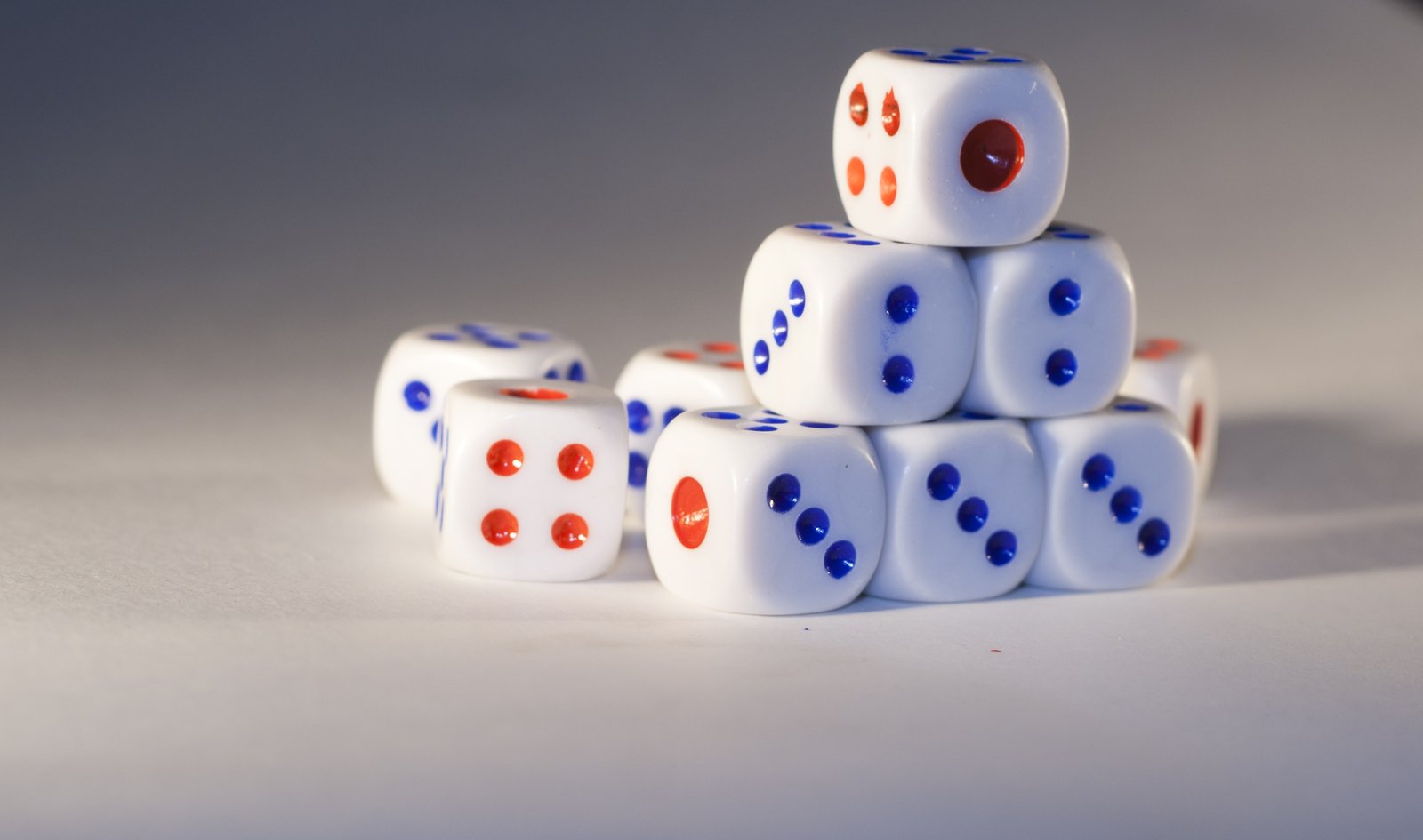 It isn’t. However, our obsession with being a perfect 10 when most of us are 6, 7 or 8s, or the belief that being average makes us mediocre is just wrong-headed thinking. Sure we all want to be successful, want our businesses and our children to excel, but keep things in perspective.

FUN FACT: “The average high school student today has the same level of anxiety as the average psychiatric patient did in the early 1950’s.” – WTF fun facts #1066.  Think there might be a correlation here between the unrealistic expectations we place on our children and their anxiety levels?

According to Hadas Pade, PsyD an Assistant Professor with the California School of Professional Psychology (CSPP) of Alliant International University, “having average intellectual capacity, academic skills, athletic ability, or skills in other areas basically means a child or adolescent is developing in a typical and healthy manner, similar to peers their age.

Often both kids and parents have a very different view of what being “average” means.  In psychological testing, the average range is considered to be all those who fall within one standard deviation of the mean on a normal distribution, which means 68% of the population is considered “average”.” On a global scale, this translates to roughly 5.2 billion people.

Think about it logically for a moment. If the vast majority of the people walking the earth fall into the average range, then how can being average be bad? It’s not, so change your thinking. For example, the average adult male in the U.S. weighs 195.7 pounds. I weigh 45+ pounds less than the average. So, should I feel bad about myself because I’m below average in this particular area?

“Don’t compare your life to others. You have no idea what their journey is all about.” – 40 Tips for an Exceptional, Superb & Powerful Life

Absolutely not. When I saw this statistic I celebrated with a rib eye, loaded baked potato, Caesar salad, and a slice of cherry pie with vanilla ice cream for dessert. (After an hour workout at the fitness center, of course.) The point I’m trying to make here is to encourage you to stop forming opinions about yourself and the world around you based on these unhealthy, often baseless comparisons.

Unhealthy comparisons are the fastest way to take the joy out of life. It’s a zero sum game with no clear winners. Besides that, it’s a balance sheet approach to living. What I mean by this is it’s simply an indicator of how we stack up when compared with our peer group at any given point in time. It certainly does not imply that this can’t and won’t change, or if you are average you should stop trying to get better.

Let’s put an end to the unhealthy comparisons that separate us. As Linda Ellis, author of Live Your Dash, said so eloquently, “Your life is made of two dates and a dash. Make the most of the dash.” Strive for self-improvement and growth, not perfection, by being the best you each day. A number will never make you special. It’s your own uniqueness that makes you extraordinary.