If you believe Alexandria Ocasio-Cortez and her Green Deal supporters, the world will end in 12 years if we don’t start right now to address climate change aggressively.

Ironically, it was 50 years ago that U Thant, then the Secretary-General of the United Nations, made a similar declaration about the future of mankind. He stated that the “Members of the United Nations have perhaps ten years left to solve the challenges ahead of us, or they will be beyond our control”.

U Thant’s more detailed comments can be found in the Introduction to the book, The Limits to Growth. It was the first edition of this book back in 1972 that began to reshape my thinking about the world around us and the fate of mankind. In 2012, 40 years later, I released my first book, GLOBALIZATION: America’s Leadership Challenge Ahead that addressed many of these and other global challenges. 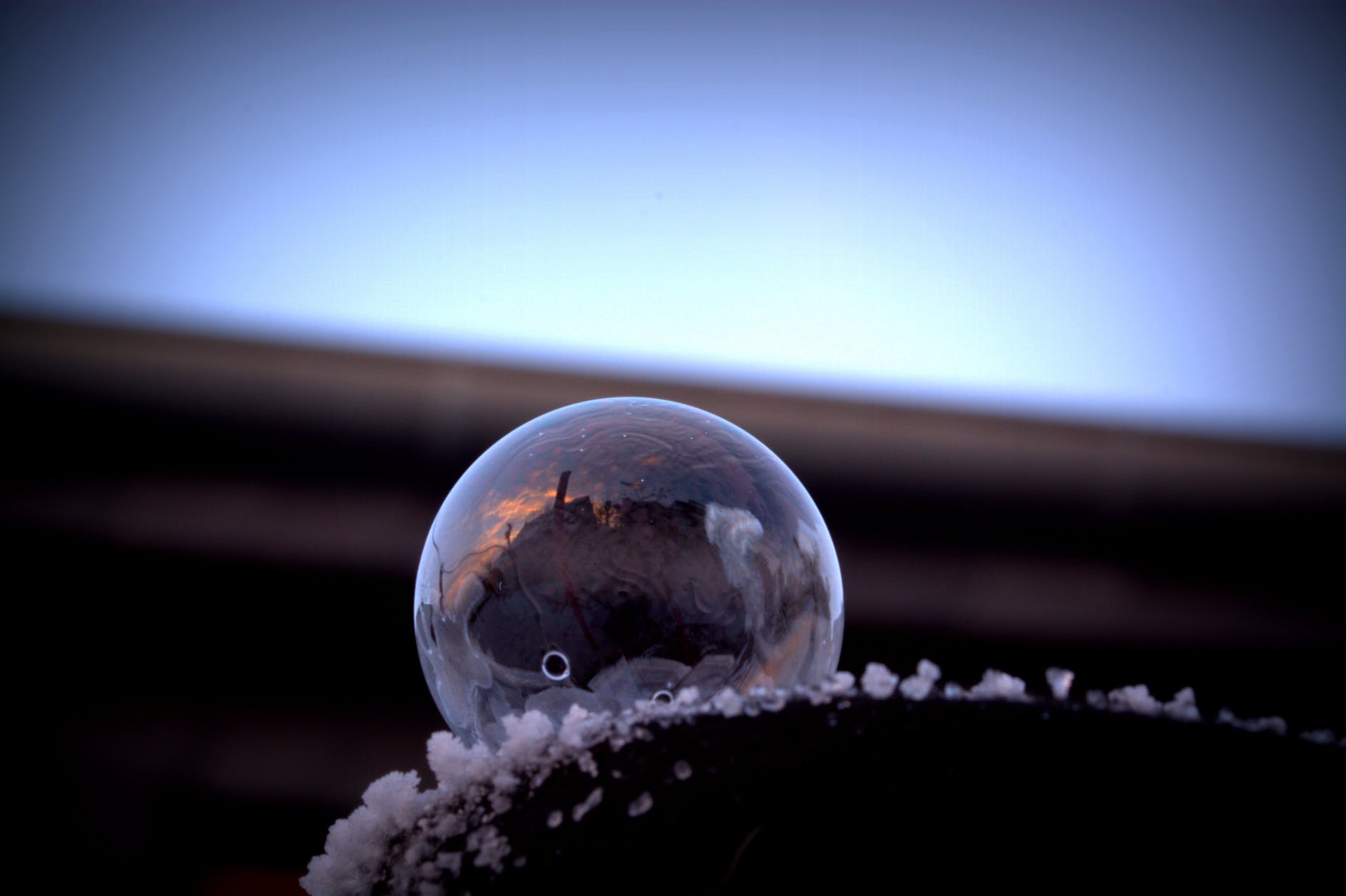 Back in April, I discussed one of the major issues from Chapter 5 of my book, Education Revitalized, in a blog article. Now, I want to broaden the conversation. Let’s go back a little farther to see what has changed during the past 47 years since the initial release of The Limits to Growth.

“Will this be the world your grandchildren will thank you for?” – The Limits to Growth.

A world where industrial production has sunk to zero. Where the population has suffered a catastrophic decline. Where the air, sea, and land are all polluted beyond redemption. Where civilization is a distant memory.

This was the message and warning of The Limits to Growth, a book published initially in 1972 that offered a dark view of mankind’s hope for survival. In April 1968, a group of 30 individuals from 10 countries – scientists, educators, economists, humanists, industrialists, and national and international civil servants met in Rome to discuss the subject of staggering scope – the present and future predicament of man.

From this initial meeting and subsequent meetings, the Club of Rome was formed to address ‘The Project on the Predicament of Mankind’. The intent of this project was to examine the complex problems troubling mankind of all nations: poverty; degradation of the environment; loss of faith in institutions; uncontrolled urban spread; insecurity of employment, and other monetary and economic disruptions; to bring that new understanding to the attention of policy-makers and the public worldwide; and promote new policy initiatives and action.

What has changed since the release of The Limits to Growth?

The short answer is not enough.

Over the years, several updates to their research findings have been made available in new editions of The Limits to Growth, including Limits to Growth: The 30-Year Update. In this more recent study, the authors have produced a comprehensive update in which they conclude that humanity is dangerously in a state of “overshoot”. Overshoot meaning we have exceeded the limits of sustainability.

While the past 30 years has shown some progress, including technology advancements, and a new awareness of environmental problems, the authors are far more pessimistic than they were in 1972. “Humanity has squandered the opportunity to correct our current course over the last 30 years, they conclude, and much must change if the world is to avoid the serious consequences of overshoot in the 21st century.”

What have we learned? A better question is, “What are we doing with the knowledge that is available to us?” We’ve had decades, books, studies and mountains of research made available to help us make the necessary course corrections, but far too little has changed. As Robert C. Townsend, author of Up the Organization said 40+ years ago, “Possibly within as little as 70 years, our social and economic system will collapse unless drastic changes are made very soon.” The clock is ticking.

Are we now approaching an extinction level event as AOC and others suggest? It is hard to say, but one thing is certain, if we don’t start making drastic changes and reverse the damage we have caused, then we will be putting the futures of our children and our grandchildren at risk. And the issues in front of us are much broader in scope than just climate change.

Think about it for a moment. If we are struggling to find solutions to these growing (no pun intended) challenges today with a world population of 7.7 billion and counting. What is it going to look like in 30+ years when the population reaches 10 billion? We have been warned about the consequences of a failure to act. Let’s not wait any longer – the time for action is NOW.

What can you do to make an impact?

Denis Waitley said it best, “There are two primary choices in life: to accept conditions as they exist, or accept responsibility for changing them.”

Whether we choose to acknowledge the signs or not, we are heading in a direction that could ultimately lead to very dark consequences for mankind, unless we make the necessary course corrections. Preservation of our species, as well as others, should be the primary concern for all of us.

If you’re unwilling to accept the dire consequences assumption as our future reality, then be a catalyst for change, so our futures can be filled with prosperity and hope.

In my book, GLOBALIZATION: America’s Leadership Challenge Ahead, I have included sections for Resources and References, and devoted a major part of Chapter 10 to listing various top non-profits, charities and relief organizations to help you get started.

Here is a final data point to consider to help put things in perspective – 25,000 children die around the world each day from poverty and other preventable causes. Don’t let this be our legacy. By working together to bring about the necessary changes we can make our world a better place to live, not just for our children and grandchildren, but for many generations to come.